Today we released the November update of the Power BI Desktop. Let’s see the news: 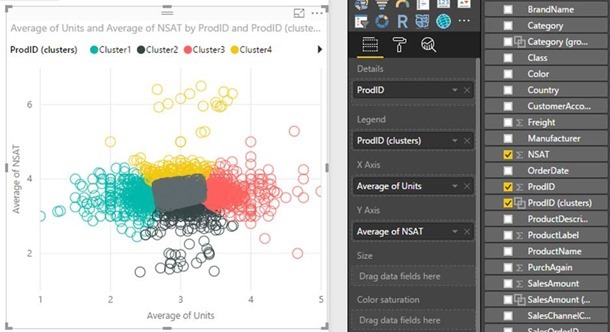 When you work with Power Bi or Power Pivot duplicates are not allowed but due to different problems or error I know there are some duplicates in this table.

I need to eliminate the extra rows from the perspective of the key columns. Some other columns may have slightly different data but I do not care about that. I still need to keep one of these rows however.

SELECT DISTINCT won’t work because it operates on all columns and I need to suppress duplicates based on the key columns.

How can I delete the extra rows but still keep one efficiently?

It’s very simple you have only to use this query:

With this simple query you can delete al duplicate row keeping one. You can use order by to keeping for example the last raw (order by date asc). 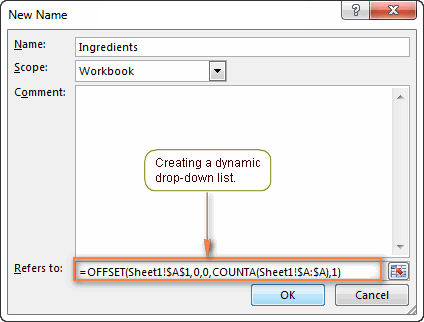 One Power BI feature that almost passed me by (because it was released in August while I was on holiday) was the ability to create streaming datasets in the Power BI web app and push data to them via the Power BI REST API. This blog post has the announcement:
https://powerbi.microsoft.com/en-us/blog/real-time-in-no-time-with-power-bi/
The documentation is here:
https://powerbi.microsoft.com/en-us/documentation/powerbi-service-real-time-streaming/
And Charles Sterling has an example of how to use it with Flow and PowerApps here:
https://blogs.msdn.microsoft.com/charles_sterling/2016/10/17/how-to-create-and-customize-applications-with-powerapps-with-laura-onu-webinar-1020-10am-pst/

However, when I played around with this I found there were a few things that were either confusing or not properly documented, so I thought it would be useful to give an example of how to use this functionality to automatically synch data from a table in Excel to Power BI using a Power Query query.

The columnstore index is the standard for storing and querying large data warehousing fact tables. It uses column-based data storage and query processing to achieve up to 10x query performance gains in your data warehouse over traditional row-oriented storage, and up to 10x data compression over the uncompressed data size. Beginning with SQL Server 2016, columnstore indexes enable operational analytics, the ability to run performant real-time analytics on a transactional workload.

These are key terms and concepts are associated with columnstore indexes.

A columnstore is data that is logically organized as a table with rows and columns, and physically stored in a column-wise data format.

A rowstore is data that is logically organized as a table with rows and columns, and then physically stored in a row-wise data format. This has been the traditional way to store relational table data. In SQL Server, rowstore refers to table where the underlying data storage format is a heap, a clustered index, or a memory-optimized table.

A column segment is a column of data from within the rowgroup.

cancellations are logical, are erased when you recalculate

inserted rows that have yet to be compressed

They can even be created on tables in memory that does not. it’s handled as all other indices. Through the Delay feature is possible to force the delay after a certain time instead of reaching the number of rows. You can also Filter data and exclude  certain indices values (eg the deleted parts)

How to write it:

Here there are the principal differences between sql 2014 and sql 2016 :

When working with Decimal number data in PowerPivot, you might see different general error during the import of new file or when import it the decimal number is without comma or point.

These issues can occur when the data source in your workbook is a comma separated values (CSV) file that was created on an operating system (OS) with an English locale and being accessed on an OS with a non-English locale. The Microsoft Jet Database Engine is unable to directly handle certain values in the data.

To resolve this issue, do one of the following tasks:

Create a schema.ini file: You can create a standard schema.ini file that will tell Jet how to read the CSV file, regardless of the regional settings, it’s work with all csv type of file:

the first row is the nam of you csv, the second one set the character for your decimal symbol in your csv. You can also set the column name, his type and leght using these string:

Col is the position of colum( from left to right in you csv.

For more information about the schema.ini file, go to the MSDN website: http://msdn.microsoft.com/en-us/library/ms709353%28VS.85%29.aspx.

Hi everybody today we speak about the Power BI October Update, there are many things to talk about, About: